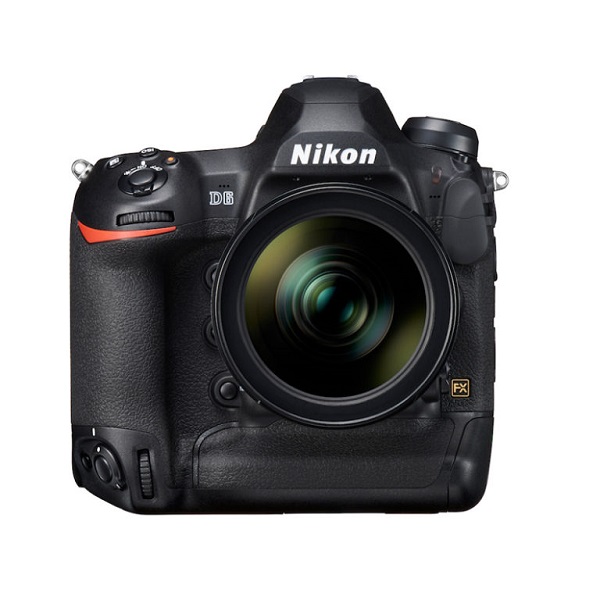 Nikon was announced the development of the Nikon D6 flagship full frame DSLR camera on September 4, 2019. Pricing and availability are not yet announced. Here are the new rumored specs of the upcoming Nikon D6. Take a look!

None is confirmed anyway so it’s best to take reports with a pinch of salt.