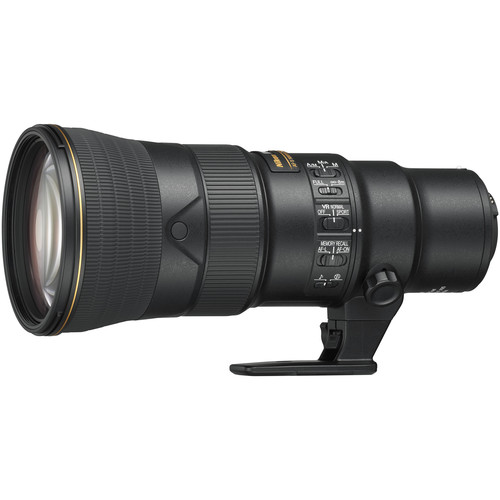 Trusted sources are claiming that the new Nikon AF-S NIKKOR 600mm f/5.6E PF ED VR Lens (33cm long) will be announced this summer. The details and announcement date are unknown at the present, but we hope to hear more soon!

I met up with an NPS member today to lay hands on his 500PF. He had it on a D5, so it was quite back heavy. But I liked the weight and it’s clear that it would be better in tough conditions than the 500FL. When I told him I intended to stop on my way home and order one, he told me he had it on good authority that Nikon would be releasing the 600PF this summer.