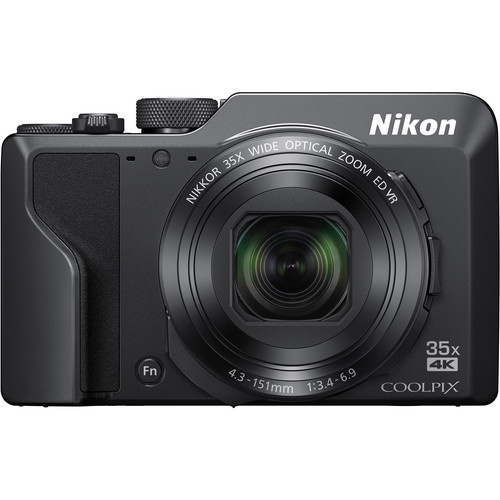 Changes from Firmware Version 1.3 to 1.4

• Fixed the following issues, which would in rare circumstances occur in modes P, S, A, and M: