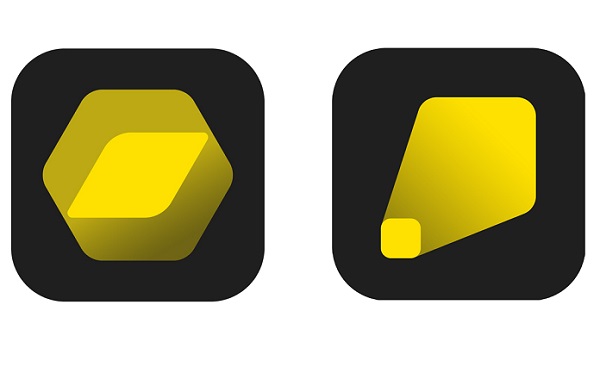 The earlier Z 9 N-Log 3D LUTs are included in the current download and can still be used if desired.