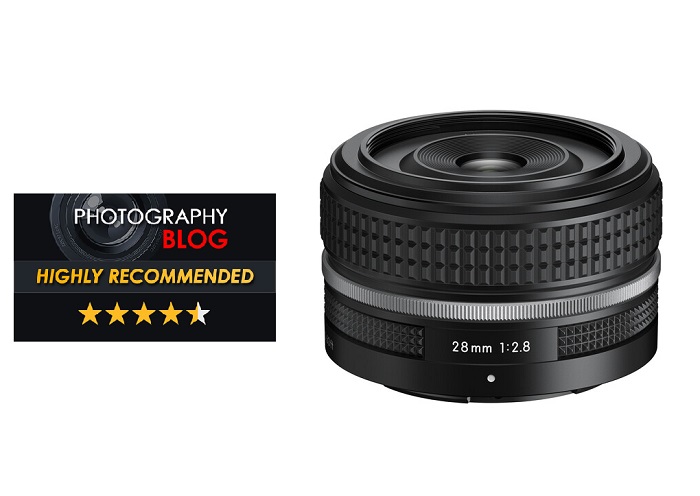 The Photography Blog has published the Nikon NIKKOR Z 28mm f/2.8 SE Lens review (tested on the 20.9MP Nikon Z fc): “the Nikon Z 28mm F2.8 SE is a great prime lens that doesn’t cost the earth and one that makes a classically-matched partner for the Nikon Z fc as a wide normal-length optic with few real weaknesses other than its plastic construction”. 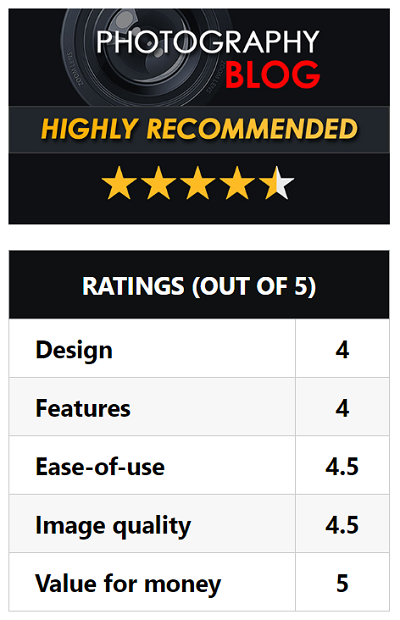 The Nikon Z 28mm F2.8 SE is a tiny, lightweight prime that makes a great walk-around lens for everyday shooting, whether that’s on a 35mm full-frame FX-format body or an APS-C DX-format camera like the Nikon fc that it’s sold with as a kit lens option.

We reviewed it in conjunction with the Nikon Z fc, where its main selling points are its rather unique 42mm angle of view, tiny size and weight, and the fact that it’s classic styling perfectly matches the equally retro Z fc.

This lens is a surprisingly good performer optically given its modest price-tag, being pin-sharp in the centre throughout virtually all of the frame, even when shooting wide-open at f/2.8. The edge performance is just as good when used on an APS-C sensor camera (we’ll be testing the normal version of this lens on a full-frame camera soon).

Chromatic aberrations and barrel distortion are well-controlled in both the JPG and Raw files and the bokeh is quite nice thanks to the combination of the f/2.8 maximum aperture and 7 rounded aperture blades.

On a less positive note, vignetting is a little heavy when shooting wide-open, sunstars at f/16 aren’t particularly well defined and flare is evident when shooting directly into the sun.

This lens’ main concession to its low price-point is build quality – despite looking like a classic SLR lens from the past, unlike those metal lenses this modern doppleganger has an all-plastic construction, right down to the plastic lens mount and filter threads.

Whether this causes any long-term issues remains to be seen, but if you’re a stickler for a metal construction, you’ll need to look elsewhere.

There are also no accessories included with the Z 28mm, other than front and rear lens caps, so there’s no hood or case included in the box.

Conversely, the use of plastic and the lack of frills does give this lens a significant financial advantage.

At a time when cameras and lenses are seemingly getting ever more expensive with each passing year, it’s great to see Nikon release a lens that is priced at only £299 / $299 in the UK and USA respectively.

It’s even better value if you buy it as a kit with the Nikon Z fc camera, especially as at the time of writing you can’t buy the lens as a standalone item, only with the Z fc.

Overall, the Nikon Z 28mm F2.8 SE is a great prime lens that doesn’t cost the earth and one that makes a classically-matched partner for the Nikon Z fc as a wide normal-length optic with few real weaknesses other than its plastic construction.