NX MobileAir is a smartphone application that effectively provides the high-speed image delivery and reliability required by professional photographers on-site. By connecting a Nikon digital camera with a smart device*3 via USB cable*4, images can be imported rapidly and accurately to the smart device and uploaded to an FTP server. The workflow from shooting to delivery is further accelerated with use of the 5G mobile network high-speed communication standard. Additionally, the application supports image-editing functions such as trimming, as well as the adding and editing of IPTC*5 metadata information, improving the user’s work efficiency.

NX Tether is a computer software that supports superior usability for tethered photography. The user interface features a simple, consolidated layout for the basic functions required for tethered shooting, enabling camera settings to be adjusted with minimal operation. In addition, if issues such as transmission errors occur, the user is notified via alert sound and display. This allows photographers to concentrate on shooting with fewer worries, even while they are working away from the computer, realizing a seamless workflow for tethered shooting.

Nikon will continue to enrich its availability of applications and software to meet the needs of various users, including professional photographers. 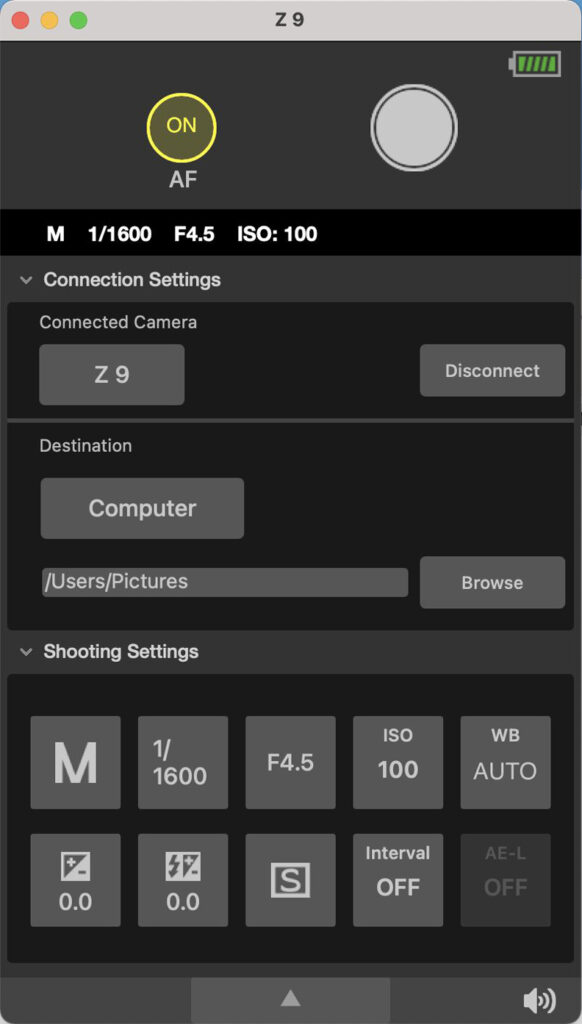