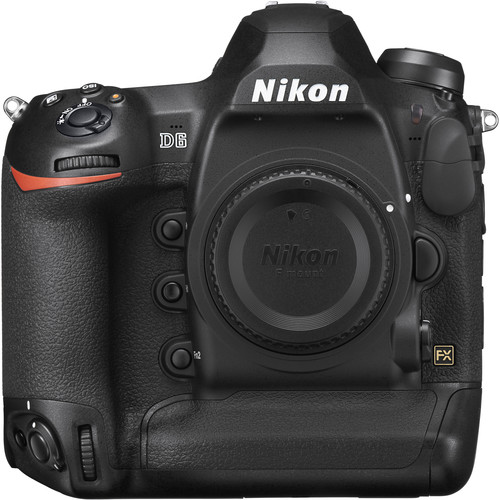 At last, Nikon will end the domestic production of camera bodies that has continued for more than 70 years. Until now, body manufacturing has been carried out at “Sendai Nikon” in Miyagi Prefecture and “Nikon Thailand (NTC)” in Thailand, but in order to reduce costs, it will be concentrated at the Thai factory.