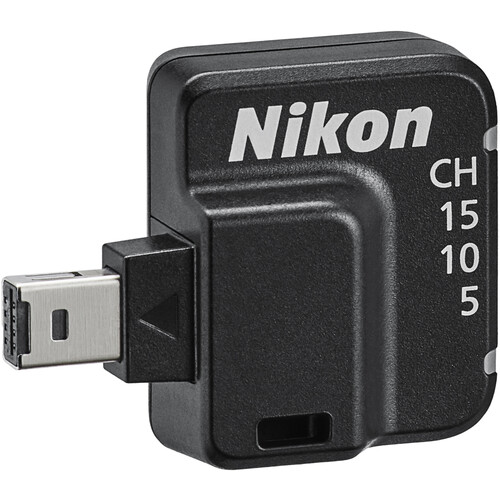 Additionally, Nikon has announced new wireless transceivers for remote triggering and radio-controlled lighting, the WR-R11a and WR-R11b. The new wireless transceiver units use radio frequencies to communicate and are designed for users who need minimal release lag when shooting wirelessly, or those that use one or more remote flashes (AWL). The user can control additional remote cameras simultaneously using the WR-T10 remote, or via a main camera equipped with the WR-R11a/b. The WR-R11a uses a 10-pin connector, while the WR-R11b connects through the accessory terminal that can be found on Z series mirrorless cameras and select DSLRs. The units can also trigger Nikon radio-controlled flash units, such as the popular SB-5000 Speedlight, without the need for an additional receiver unit. Engineered with a new hinged design, the WR-R11a increases durability when attached to a camera.