Nikon Z5 Mirrorless Camera Will NOT Have an EVF 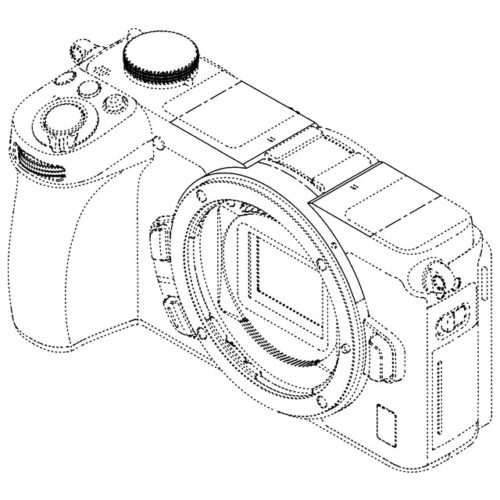 The previous report said Nikon will soon announce two new Z-mount mirrorless cameras (Nikon Z5 and Nikon Z30) in the next 3 months. Now, according to the latest rumor that the upcoming Nikon Z5 may not have an EVF, and the EVF for Nikon Z5 could be an optional, removable accessory similar to the Fujifilm GFX 100.

Stay tuned with us for more Nikon Camera Rumors

Up to $300 Off on Z series Mirrorless Lenses