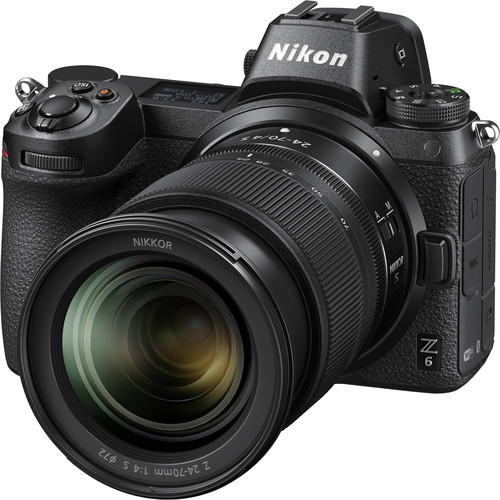 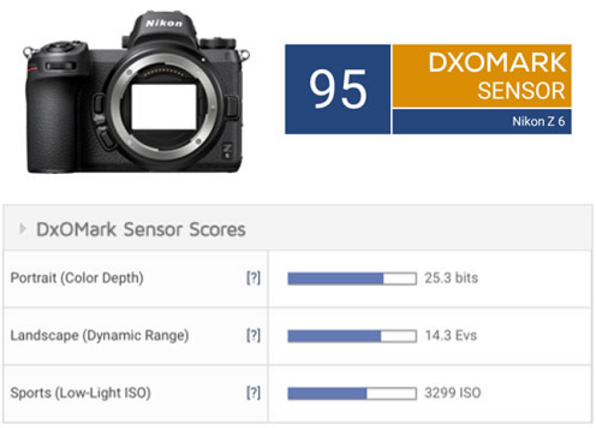 At base ISO, the Nikon Z 6’s color discrimination and dynamic range is on par with the best 24 MP full-frame sensors, such as the mirrorless Sony A7 III and the company’s own D750 and D610 DSLRs.

With the introduction of the mirrorless Z 6, Nikon has adopted one of the best-performing full-frame 24 MP BSI-CMOS sensors. At base ISO, it has very good color and a wide dynamic range; additionally, the sensor has outstanding dynamic range at mid-ISO settings, and has particularly good low-light performance at high ISOs.

Even though it performs exceptionally well in our tests, the Z 6 is still only slightly ahead of the sensor in the 2014 Nikon D750. Nevertheless, while we can’t gauge the impact of its 273 on-chip phase-detection points, it also performs at a similarly high level to its closest rival, the Sony A7 III, sharing many similarities in performance (albeit with some subtle differences).

With its particular balance of performance characteristics at different ISOs, the Nikon Z 6 sensor will be a more appealing choice for a wide range of photographic applications than many previous, more conventional 20-24 MP sensors.

You can read the full review at DxOMark.