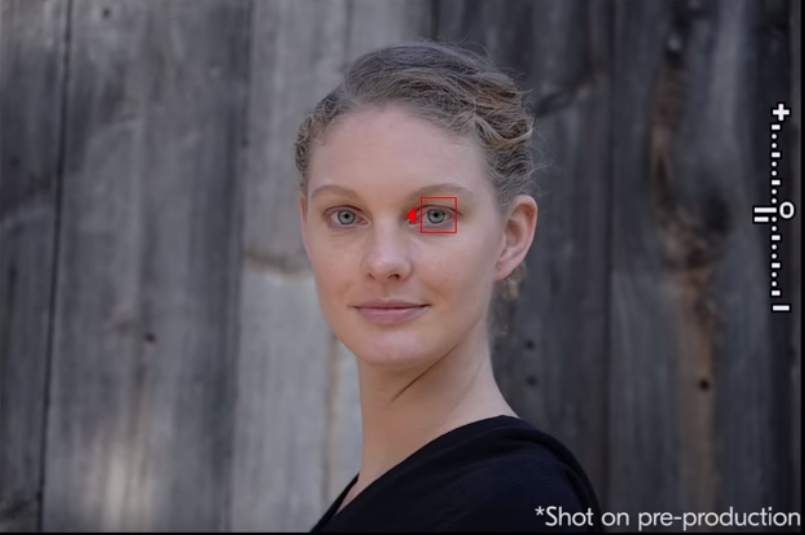 The Nikon Z series will continue to adapt to changing user needs through the development and roll-out of firmware updates to meet and exceed creative expectations. Taking into account feedback from photographers and creators, Nikon will display three feature updates under development that open creative opportunities for the Z 6 and Z 7. Displays will include:

Details, including the release date of new firmware updates, will be shared at a later date.