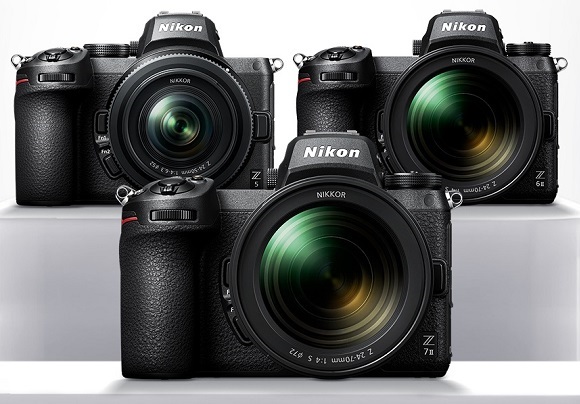 Improvements for the next firmware updates: