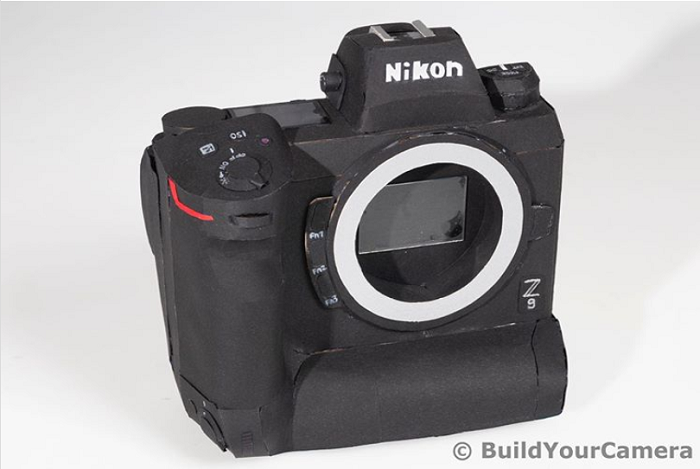 Nikon is planning to launch a new high-end 8K camera later this year in response to the shocking announcement of the Sony a1. Nikon will launch a counterattack with its own 8K camera (Nikon Z9?), which is likely to have a 45.7MP sensor with the same pixel count as the Z7 II. The official announcement will be around Spring / Summer 2021.

Finally, there are specific rumors about Nikon’s high-end machines. If this rumor is true, Nikon will announce the next 45MP high-speed continuous shooting machine, which is likely to be the Sony a1 or Canon EOS R5 rival depending on the pricing. In addition, Nikon will release 11 Z-mount full-frame mirrorless lenses before the end of 2022.