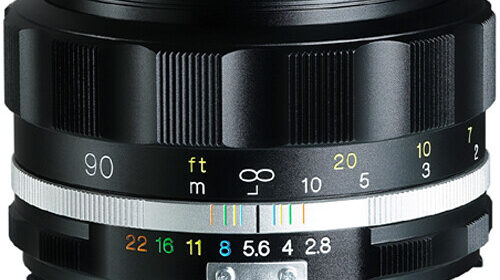 END_OF_DOCUMENT_TOKEN_TO_BE_REPLACED

The new Voigtlander APO-SKOPAR 90mm f/2.8 SL II S Lens for Nikon F-mount is now officially announced. The Japanese suggested retail price is ￥ 68,000 (excluding tax). The US pricing has not announced yet, and it will be released in November 2021. The newly designed optical system uses anomalous partially dispersed glass for 5 out of 7 elements in 7 […]