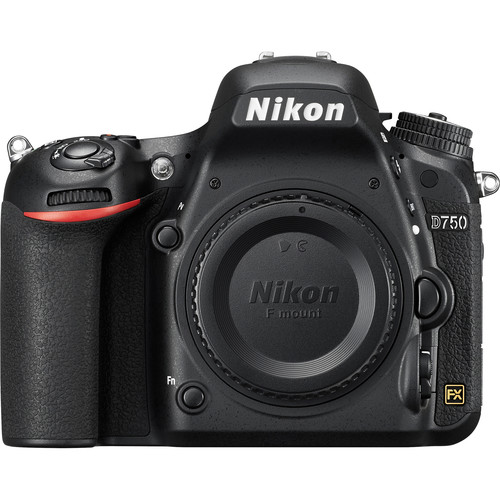 Here is the updated specifications of the upcoming Nikon D750 replacement. The name of the camera could be Nikon D770 or D790, a model number between D760 and D800. The official announcement could as early as in late January to early February 2020.

We will update the info as soon as we get any new information about the Nikon D750 replacement.