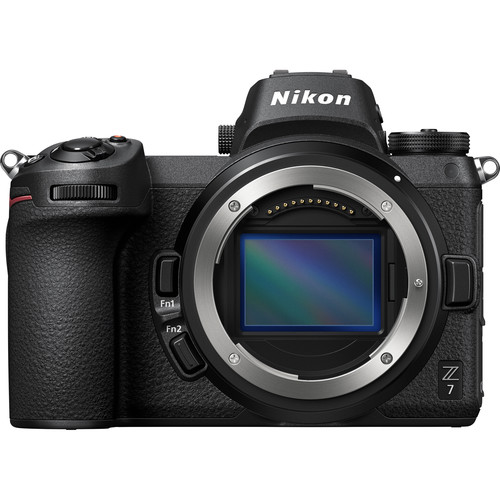 Here are the updated rumored Nikon Z6S and Nikon Z7S camera specifications, which are expected to be announced later this year (around October):