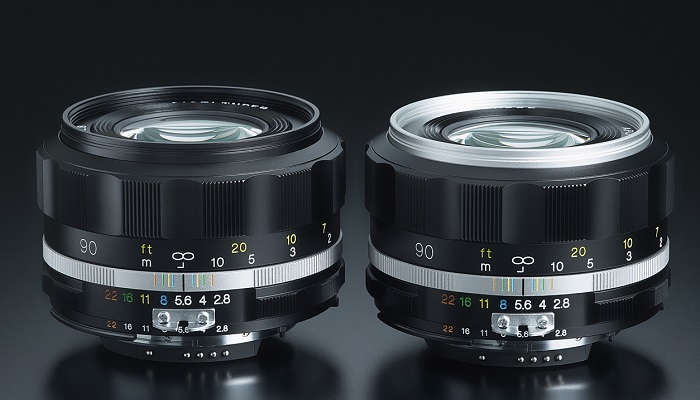 The new Voigtlander APO-SKOPAR 90mm f/2.8 SL II S Lens for Nikon F-mount is now officially announced. The Japanese suggested retail price is ￥ 68,000 (excluding tax). The US pricing has not announced yet, and it will be released in November 2021.

The newly designed optical system uses anomalous partially dispersed glass for 5 out of 7 elements in 7 groups. In addition to high image quality due to the apochromat design that makes axial chromatic aberration as close to zero as possible, the simple structure that extends the entire lens realizes a compact overall length of about 40 mm (from the mount surface). The weight of the main body is as light as 260g, and its size and weight are almost the same as the standard lens ULTRON 40mm F2 Aspherical SL IIs, and it has excellent portability. 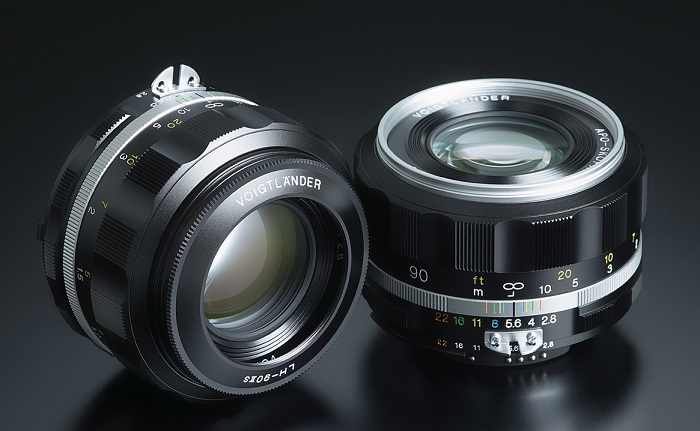 The apochromat design that makes the on-axis chromatic aberration of RGB, which constitutes the three primary colors of light, as close to zero as possible is adopted.

The newly designed optical system uses anomalous partially dispersed glass for 5 out of 7 elements in 7 groups. Despite its high performance, the total lens length is 40 mm (from the mount surface), which makes it compact.

Design with nostalgia and functionality

The focus ring and aperture ring are all made of metal, and the large-cut finger grip and the precision-cut knurled pattern are not only nostalgic and beautiful, but also have functionality that enhances the feeling of manual operation. ..

By adopting an all-metal helicoid unit processed and adjusted with high precision and high-quality grease that produces an appropriate torque, focusing with a smooth operation feeling is realized. Allows for delicate focus adjustment.

As a tribute to SLR interchangeable lenses in the 1965’s (1965-1974), the silver rim, which is nicknamed Sakijiro among collectors, and the black called Sakiguro. Two types of rims are available.

Can shoot with a wide variety of bodies

The mount is compatible with Nikon Ai-S with a built-in CPU, and in addition to the built-in CPU, it also has an Ai coupler. This makes it possible to use a wide variety of bodies, from old-fashioned film SLR cameras to the latest digital SLR cameras. 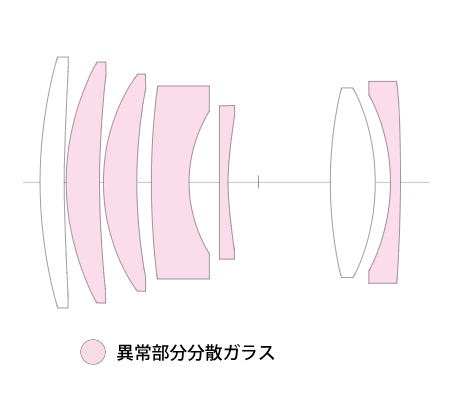