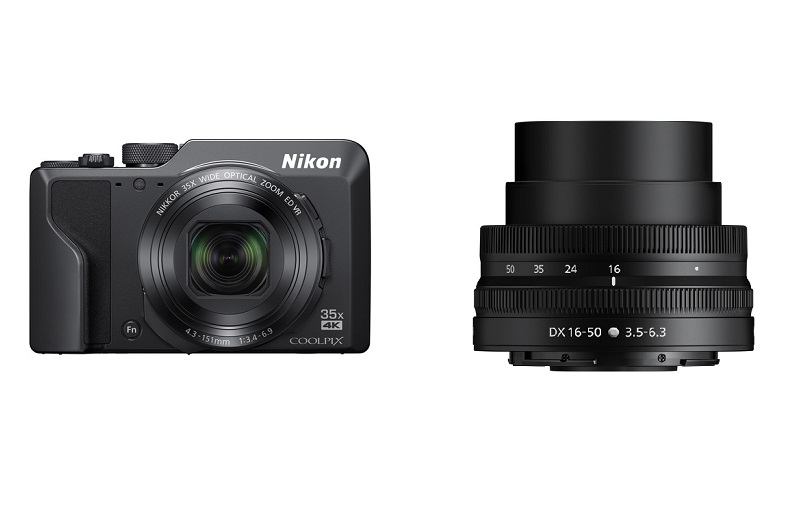 Changes from Firmware Version 1.2 to 1.3