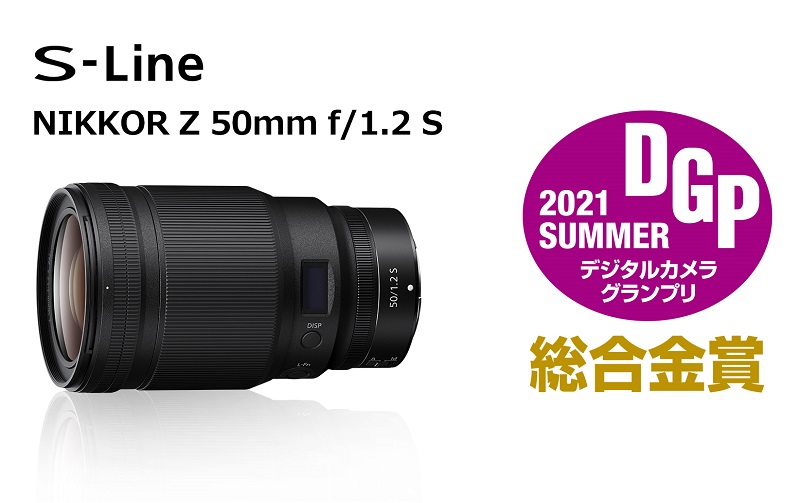 The “NIKKOR Z 50mm f / 1.2 S” is a large-diameter standard single-focus AF lens newly added to the “S-Line” that meets the highest standards among Nikon Z mount lenses. It is a convincing finish that Nikon itself claims to be “S-Line’s highest class optical performance”, and it is a depiction that is precise, fine, but not hard, and has an extremely three-dimensional effect. It is undeniable that it is a little big and heavy, such as a smooth connection from the focus surface to the background and a straightforward and natural bokeh, but even if it makes up for it, you will be able to enjoy a wonderful picture. It is a gem that represents the Nikon Z mount lens, which perfectly embodies the true value of the large aperture Z mount.