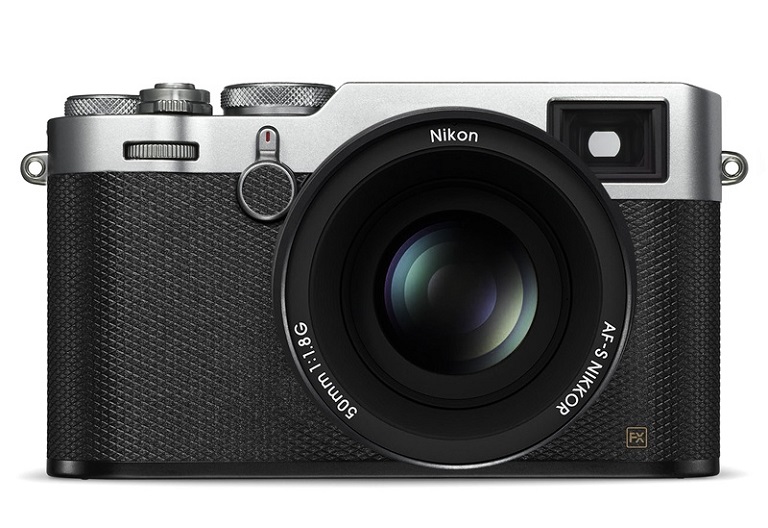 Nikon is expected to announce two new full frame mirrorless cameras earlier than we thought: one with 24-25MP and one with 45MP (48MP is also a possibility). The official announcement is rumored for the end of July (around July 23rd) and shipping will start in late August (August 23rd).

Here are the rumored specifications of the upcoming Nikon full frame mirrorless cameras: