Nikon Will Announce a New Camera in August, Z8 or Z6 III? 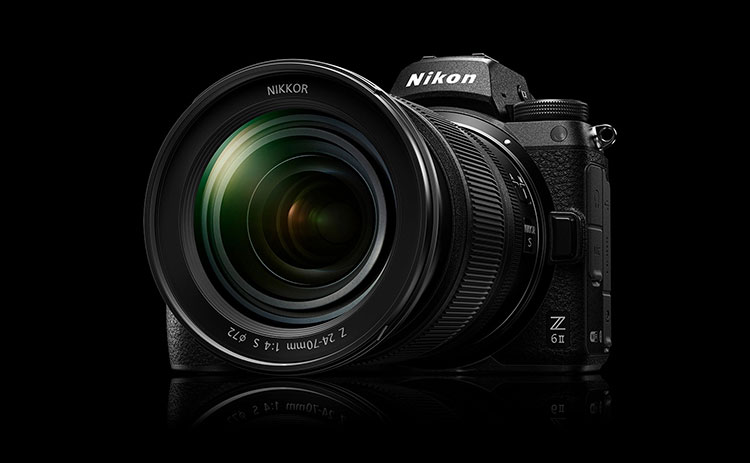 According to the latest rumors, Nikon will announce a new camera in August, 2022, the camera may be the Z8, which is already being under testing by selected photographers, or the long-rumored Nikon Z6 III.

Nikon will announce a NEW camera next month, maybe Z8 (being testing already) or Z6 III.

It’s been almost two years since the Z6 II and Z7 II appeared, so it’s no wonder that a successor model appears. But it is important to see if the “Z8” or “Z6 III” will be announced, or another new model is coming in the next several months.

Stay tuned with us for more Nikon Camera Rumors.